Investing in REITs for Retirement

I want to try something different. I’m tired of focusing on a retirement date that’s almost a decade away. I have an idea and I’d like some feedback on if it’s a good, bad, needs work…
My bills are all automated in an account used just for that. I direct deposit $900 per paycheck to that account and that covers our mortgage and bills.

Mortgage REITs pay about 10% in dividends right now. The dividends from $19K in REITs would cover my electric bill. Another $19K would cover my my car insurance. I could “retire” one bill at a time, rather than focusing on one big retirement in the future. The nice thing is this would keep the automation in place too. If I added $20K in REITs, the power bill would be covered, leaving a $175 monthly surplus which could be used to purchase more REITS. Eventually that would be enough to “retire” the next bill.

None of this money would be taken from our current retirement plan, so if a market crash happened and dividends dried up, we would be in the same place we are now, paying bills normally. I do risk losing the money in the REITs, and it would all be in one sector. Also dividends are taxed as income not capital gains, so there would be an added cost. But the money is currently in savings losing value. And it’s not our emergency fund.

What other risks am I not seeing? Is this something you would try?

This all came from me looking at solar panels. Running the numbers, I would rather spend $19K on REITs to cover my power bill than $33K on solar on a house that I may not have in 10 years. And then spend another huge amount every 20 years to pay for solar again.

That’s a good idea, I was also looking at REIT’s which ones do you have in mind or have you invested in?

Several mortgage reits went bust during covid, so be careful. I guess the good news from that is the ones that are still here are pretty good ones LOL

Consider using covered call etfs instead, there’s a sub reddit on a popular method called the quad fecta, here’s a video about it 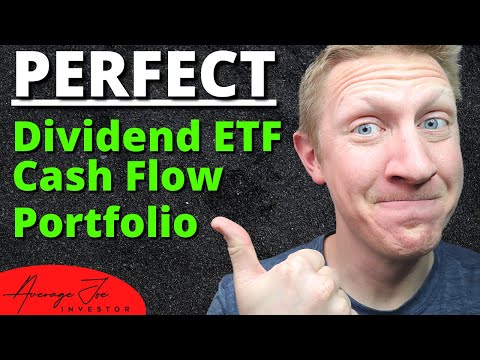 Right now I own IVR & ORC. IVR’s dividend is 11.5% and ORC is at 15%. Those dividends sound awesome but the stock price has dropped quite a bit over that past few years and that bothers me.

These are CAGR comparisons to the S&P500 from CAGR Calculator | The Online Investor. The dividend return sounds awesome, but it just doesn’t keep pace. And as @hate2work said, a lot of REITs went under recently.

I still like the idea of “retiring” one bill at a time though! Even if it’s virtually, while I continue spending less than I make and investing early & often.